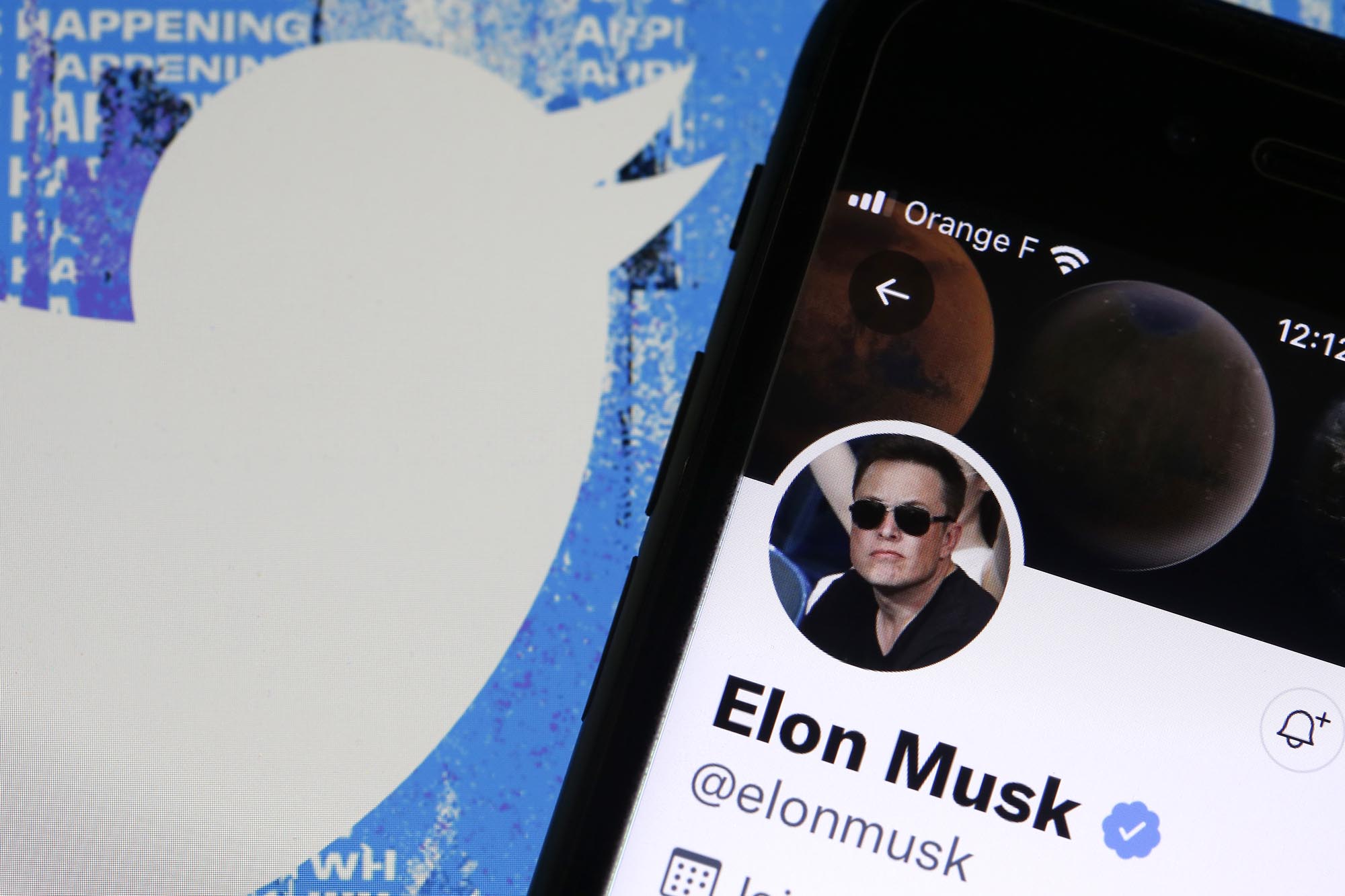 Twitter won a victory in the lawsuit against Elon Musk on Tuesday when a judge in Delaware granted the social media site’s request for an expedited trial.

The five-day trial is set to begin in October, the Delaware Court of Chancery Chancellor Kathaleen McCormick said at a hearing on Thursday. Twitter is trying to force Musk to close his $44 billion deal to buy the site.

“The longer the merger transaction remains in limbo, the greater the cloud of uncertainty surrounding the company,” McCormick said in a hoarse voice via Zoom after testing positive for COVID-19.

Twitter shares rose 3.8% to $39.86 after the hearing. The company’s shares are up more than 20% since Musk sued last Tuesday, indicating Wall Street’s confidence in Twitter’s opportunities has increased.

Twitter had pushed for a four-day trial to begin in September, with attorney William Savitt arguing in court on Tuesday that the lingering uncertainty surrounding the deal is hurting the site “every hour, every day.”

“Mr. Musk was and remains contractually obligated to do his utmost to close this deal,” said Savitt. “What he’s doing is the exact opposite of trying his best. It’s sabotage.”

Musk’s attorneys, meanwhile, argued that the trial should start no earlier than February 2023 so that they would have more time to investigate the prevalence of bots on the site.

“You’re talking about a company that has a huge amount of data that needs to be analyzed,” Musk’s attorney Andrew Rossman said. “Billions of actions on their platform need to be analyzed before we can get to the bottom of the real problem here.”

Twitter’s lawyers accused the mogul of inventing the bots matter as an excuse to get out of the deal and tried to use a 2023 trial date as a “tactical delay”. The company wants Delaware to force Musk to complete its acquisition of the site for $54.20 a share.

Savitt pointed out in court that the Musk-Twitter merger agreement does not list spam accounts, arguing that Musk appeared to be suffering from “buyer’s remorse.”

“Mr. Musk has made it absolutely clear that he has no intention of delivering on his promises,” said Savitt.

“The data science issues we have here are something that is not present in any other case,” Rossman said.

The lawyer also accused Twitter of “trying to get this deal through” and of keeping the collision matter “shrouded in secrecy”.

Tesla CEO wants to file a counterclaim against Twitter within days, The Post reported exclusively on Monday.

Musk’s lawyers are trying to persuade a Delaware Court of Chancery judge to give them more time and power to gather information about bots on Twitter, sources close to the situation said.

It’s unclear if Musk listened to the hearing, which was held at bay after McCormick tested positive for COVID-19.

An hour after the hearing, Musk sent out a tweet stating that his calves are bigger than those of a French bulldog.