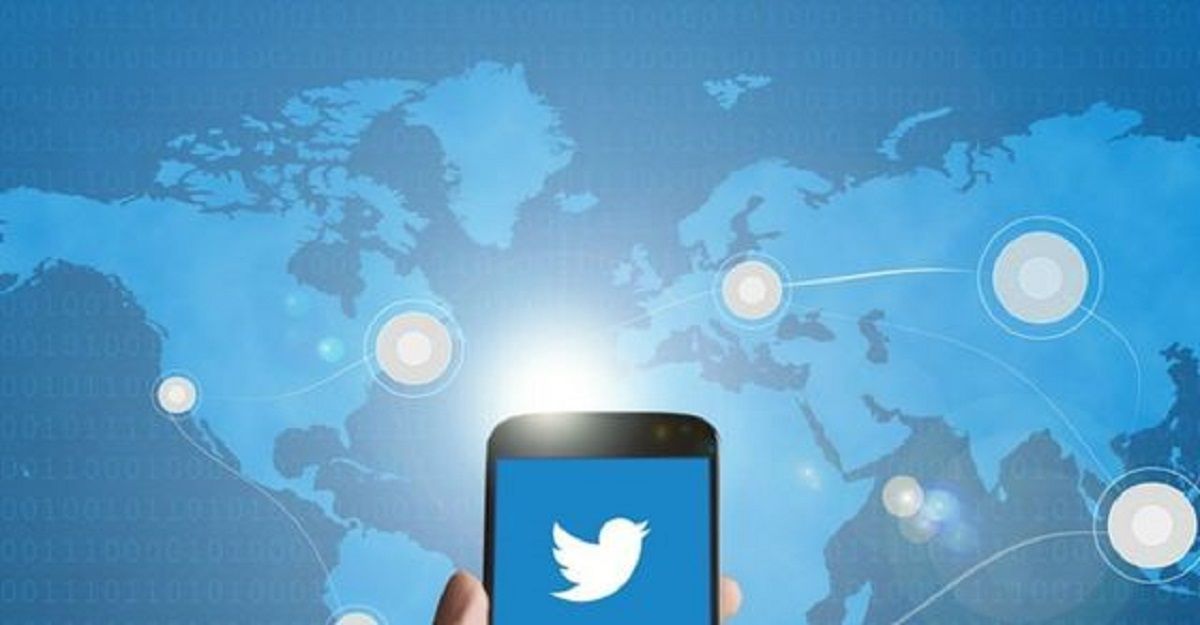 Twitter Update: After English and Hindi, Microblogging site Twitter has introduced India Topics, a content-based post filter, in Tamil. As a reminder, the company had introduced English and Hindi in Topics for Indian users in October 2020. With this new update, Tamil language users can follow interesting topics such as movie personality, sports club or other field of study such as vaccination research on the platform. Also Read: Srinagar math teacher creates ‘unique’ solar car, Anand Mahindra Responds and says this

The launch is part of Twitter’s commitment to building for India and serving the country’s diverse and multilingual audience and will help people with Tamil as their primary language find the most relevant and interesting conversations in the language in literature, music , poetry and more, the company said. Also Read – Duped By Fake Loan Apps? Soon you will be able to file fraud complaints on Kolkata police website

Some important details about topics

Twitter first introduced topics in 2019 and the following year it launched them in Hindi. Currently, more than 15,000 topics are available in 13 languages. About 280 million accounts follow at least one of these topics. Twitter topics follow machine learning to find tweets related to a specific topic. When a user follows a topic, they will see tweets from a whole bunch of accounts that are experts or fans or just tend to talk a lot about that thing on Twitter.

Tamil is the third most used language on the service in India and Tamil topics allow people to choose and personalize the content they want to see on their home timeline, be it more tweets about artists like Vijay, Rajinikanth, AR Rahman or sports teams such as Chennai Super Kings. Also read – Twitter Musk dispute on its way to trial in October

“Over the years, Twitter has expanded the scope and scale of real-time conversations and connections by providing more opportunities for intimate and authentic interactions through features like Spaces. In fact, the Tamil audience were early adopters of Spaces and to celebrate their enthusiasm we introduced a special #TamilSpaces emoji,” Cheryl-Ann Couto, Head of Partners at Twitter India, said in a statement.

“With Topics and #OnlyOnTwitter activations in Tamil, such as the recent #FanTweets video featuring music maestro Ilaiyaraaja and a ‘Voice Tweet from Rajnikanth’ on the occasion of #15YearsOfSivaji, we are respectively bringing relevant and exclusive content to people and trying to help they connect directly to the things they care about and to each other. We are excited to support and uplift and grow the incredible community around Tamil Twitter,” she added.