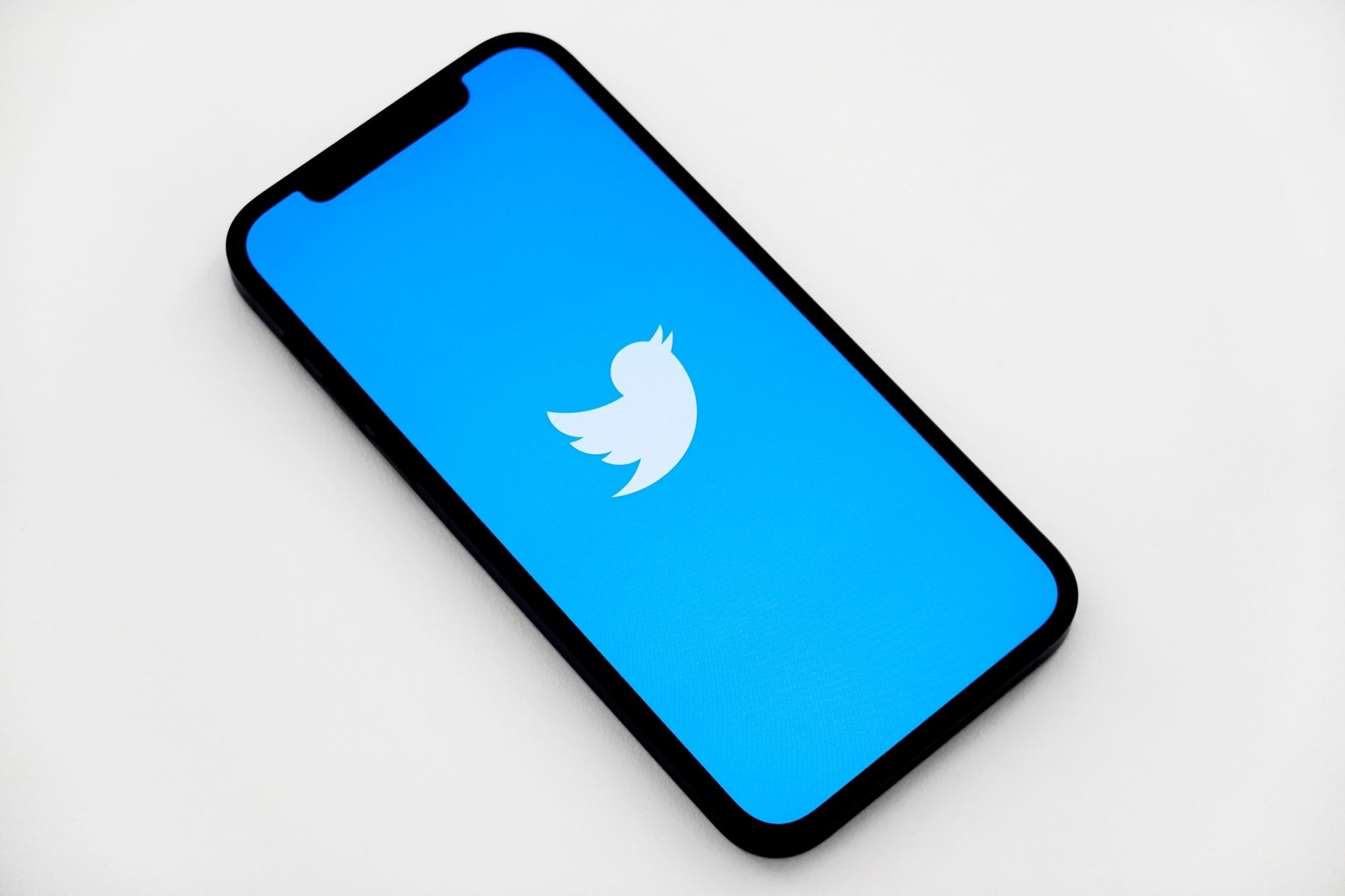 San Francisco: Microblogging Platform Twitter has announced that anyone can now share Twitter Spaces clips on iOS and Android platforms. The company recently said it has begun testing a new clipping tool for Spaces. Now the feature is being rolled out to all users. “The testing went well. We are rolling out clipping on the go to everyone on iOS and Android web!” the company tweeted.Also Read – Now Anyone Can Migrate WhatsApp Chats from Android to iOS, Vice Versa

Currently, the feature is not available to Twitter web users. However, the platform said support is “on the way”. Also Read – Microsoft, Apple, Google and more: list of companies planning to freeze hiring, lay off employees

With this feature, users can now create 30 seconds of audio from recorded Spaces to share with others on the microblogging site. Also Read – Math teacher from Srinagar makes ‘unique’ solar car, Anand Mahindra reacts and says this

The new tool is a way for users to increase interest in their Spaces while highlighting specific parts of a broadcast without having to share an entire recording.

Clubhouse, the social audio app that sparked the launch of Twitter Spaces, rolled out the clip feature last September. This feature allows live listeners in public areas to clip the most recent 30 seconds of audio and share it anywhere.

Meanwhile, the microblogging site recently said it has begun testing a potential new “custom timelines” feature, starting with one focused on The Bachelorette.

Bachelorette’s modified timeline will be available as a “limited test” on the web for 10 weeks to a “small group” of people in the US and Canada.

Amazon takes big step in healthcare with $3.9 billion bid for the company
Here’s When Elon Musk Says The Tesla Cybertruck Might Go On Sale
To Top