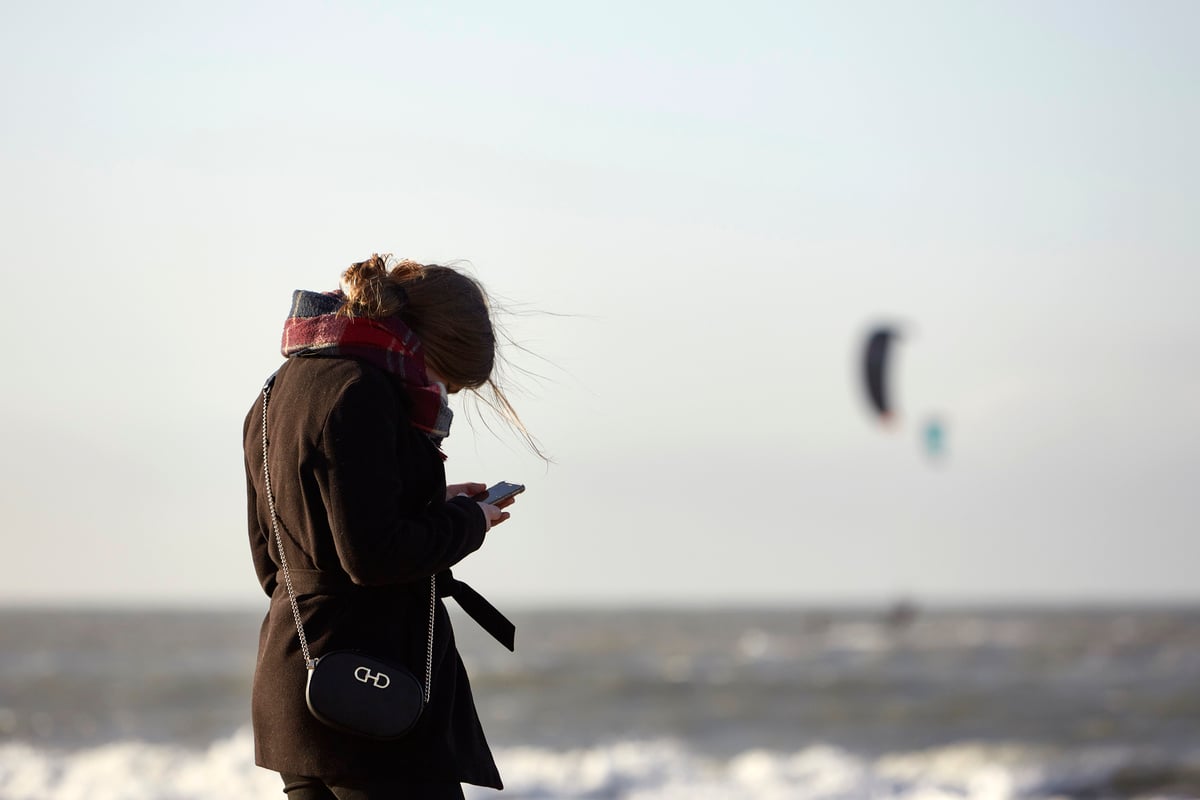 A survey of 2,000 people by Development Economics found that two-thirds said good network coverage is important during holidays.

About 58% said they would be less likely to choose accommodation in areas with poor cell phone coverage.

Two-fifths said they would avoid a restaurant or activity if the signal was poor and a quarter would probably not visit a vacation destination if they found reviews describing the area as having poor coverage.

This underlines the importance of phone coverage – and Three is now expanding its 5G network to even more rural and coastal areas in the UK.

Which areas will now get Three’s 5G coverage?

Based on the research, Three has announced that it will expand its 5G coverage to 86 new areas.

These areas include rural and coastal areas in the UK such as Dartmouth, Milford on Sea, Aberystwyth, Holywood and Irvine.

They join staycation hotspots such as Brighton, Blackpool, Edinburgh and Bangor which already have 5G coverage.

Since the beginning of 2022, 5G has been rolled out to 86 new areas, including North Devon, Torbay and Great Yarmouth.

Three says the £2bn investment in network technology has doubled the number of 5G sites to 3,200 in the past year.

Why is Three expanding its 5G coverage?

Elaine Carey, Three UK’s Chief Commercial Officer, said: “We are committed to playing our part to ensure we continue to provide excellent coverage for all.

“That’s why we’re investing £2 million every day into the network to roll out the UK’s fastest 5G network, which now covers over 56% of the UK population.”

Ms Carey added: “Whether it’s a coastal trip to the coast, a quiet cottage getaway or a city break, holidaymakers expect to be able to keep in touch with friends and family, take advantage of online reviews and booking platforms. and posting about their journey on social media.”

Which carriers offer 5G in the UK?

5G is the fifth generation of mobile wireless communication technology and the successor to the 4G standard.

It arrived in 2019 with mobile networks competing to offer the new technology.

Three launched 5G in August 2019, but only as a broadband product in London.

But they slowly expanded with 5G now enabled in select zip codes across the country.

Initially, 5G was only reserved for the most expensive phones, but it is now starting to appear on much cheaper devices.