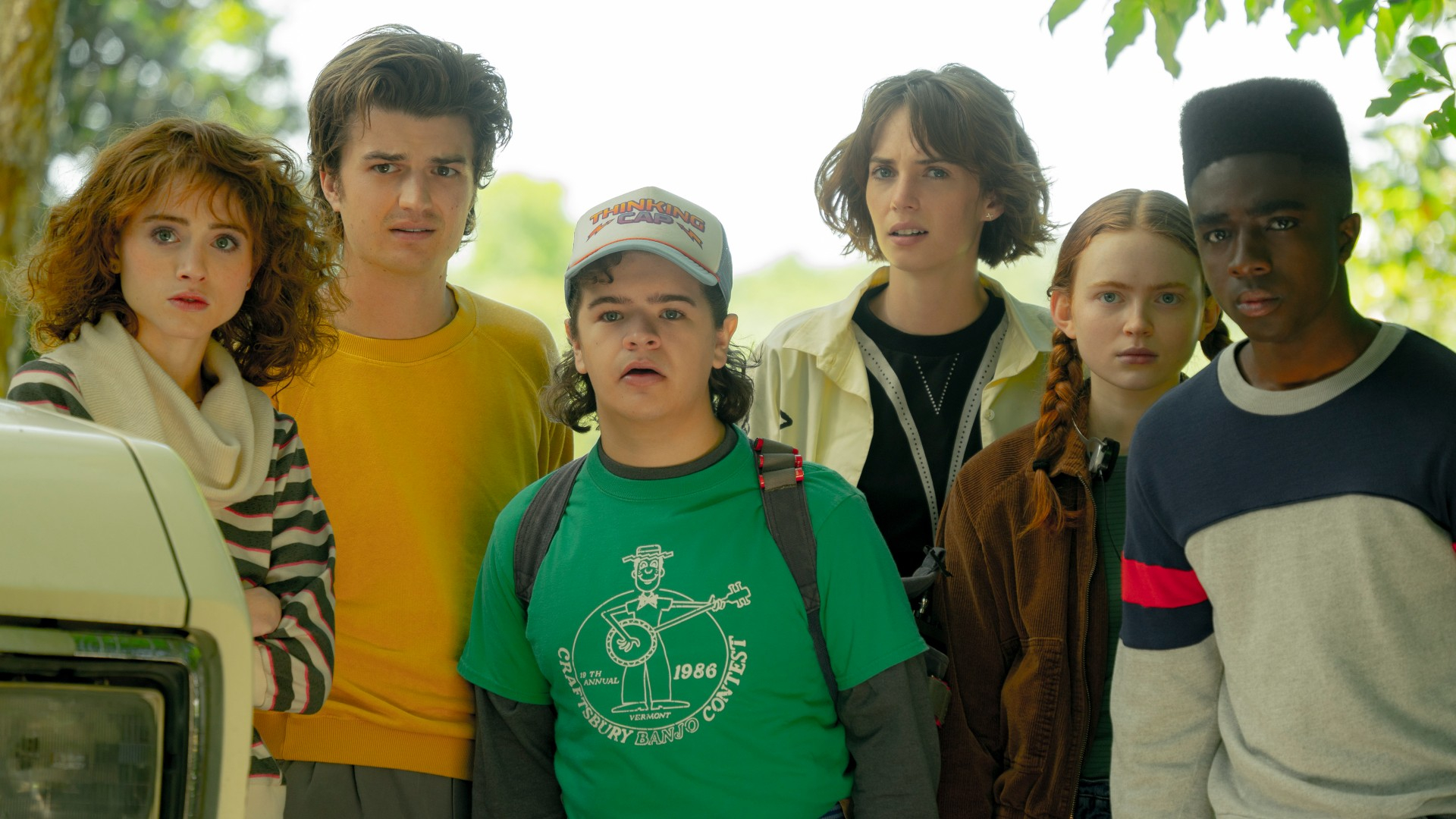 Stranger Things has wrapped up its fourth season, with huge implications for Hawkins and the Upside Down.

But the story isn’t over yet – this Netflix item returns for a fifth season. But what do we know about the plot? We’ve gathered all the rumors and news from the internet and analyzed the last few episodes to predict what might happen next.

If you want to know what else is on Netflix, we’ve rounded up the best TV shows and the best movies on the platform.

When will Netflix release season 5 of Stranger Things?

Stranger Things season 5 hasn’t entered production yet, so we have a long wait. Season 3 took two years to develop and Season 4 took more than three years – although admittedly much of that time was due to COVID-related delays.

With all that in mind, two years sounds like a realistic time frame for what could be the show’s most ambitious season yet — so we’re expecting it to air sometime in 2024.

Will Stranger Things season 5 be the last?

The Duffer Brothers have confirmed that Season 5 will be the final installment of Stranger Things. It will be a slightly shorter season than the last – although we don’t know if we’ll get those two-hour episodes again.

At the end, they said in an open letter: “Seven years ago, we planned the entire storyline for Stranger Things. At the time, we predicted that the story would last four to five seasons. It turned out to be too big to tell in fours, but – as you will soon see – we are now flying towards our final. Season 4 will be the penultimate season; season 5 will be the last.”

If you’re sad about the ending, we’ve got some good news: The Duffer Brothers aren’t done with this universe yet. There will be a spin-off based on the world of Stranger Things with a brand new cast and plot, and there will also be a stage show based on the sci-fi series.

Who is in the cast of Stranger Things season 5?

Netflix hasn’t officially confirmed the cast for Season 5 yet, but we can guess who will be returning.

What Happens in Season 5 of Stranger Things?

Spoilers for Stranger Things season 4 below

The ending of Stranger Things season 4 was more bleak than most of the other season finales, as the Hawkins crew eventually lost. Vecna ​​opened the gates of the Upside Down, and now Hawkins is leaking through parts of this strange world to the real one.

Vecna ​​himself is missing after being injured by Eleven, Nancy, Steve and Robin, but we imagine he’s still looking for Eleven, either for revenge or for a full team-up.

The Hawkins group will likely try to find ways to close the gates and return Vecna ​​and his monsters to the Upside Down once and for all.

The Duffer Brothers have confirmed to TVLine that there will be some sort of time jump. This is most likely due to the fact that most of the cast just can’t pass for young teens anymore – but the Upside Down could completely overwhelm Hawkins over the years, and the team has to find a way to make it back to revert to how it once was.

But how? We still don’t know the origin of One’s/Vecna’s/Henry’s powers. Finding this out could be the key to taking him down and relinquishing his control over the Mind Flayer and other creatures of the Upside Down.

Eleven clearly has the best chance against him, but she still needs some training before she can take him out.

We also know that Lieutenant Colonel Jack Sullivan is still after Eleven, as he sees her as a real supernatural threat. It wouldn’t be surprising to see the team go low and hide from the government. This is all the more likely given everyone’s connection to Eddie and the Hellfire Club – with many town residents believing them to be a devil-worshipping cult.

In an interview with The Wrap, the Duffer Brothers presented the latest season to a number of Netflix executives and said, “They’ve responded really well to it. I mean, it was hard. It’s the end of the story. I saw executives cry.” who I’ve never seen cry before and it was wild.”

Does this mean we will have some significant deaths? Last season, the only two major losses we had were Eddie Munson and Dr. Martin Brenner/Dad. Max is badly injured and in a coma, but survived. Her experience may also mean she still has a psychic connection to Vecna, which could be helpful in the final battle.

Anyway, we can’t see everyone in the gang make it out alive. We have a strong suspicion that Elf may have to sacrifice herself, because in the end she was the one who opened the gate to the world all the way back in season one, so maybe she should be the one to close it too.

In addition, according to Collider, Will will play a major role in Season 5. Last season’s finale showed that he still has a connection with Vecna, and that he will come into his own in the finale. Will also showed strong hints that he’s in love with Mike – another plot we think will be explored in Season 5.

There’s also the ongoing love triangle between Jonathan, Nancy, and Steve – another story that may indicate that at least one of these characters won’t survive the final season alive and well.

After all, the Russians may still be hunting Hopper and Joyce after escaping from prison. Will they go to America for revenge? Everything will be revealed in season 5.