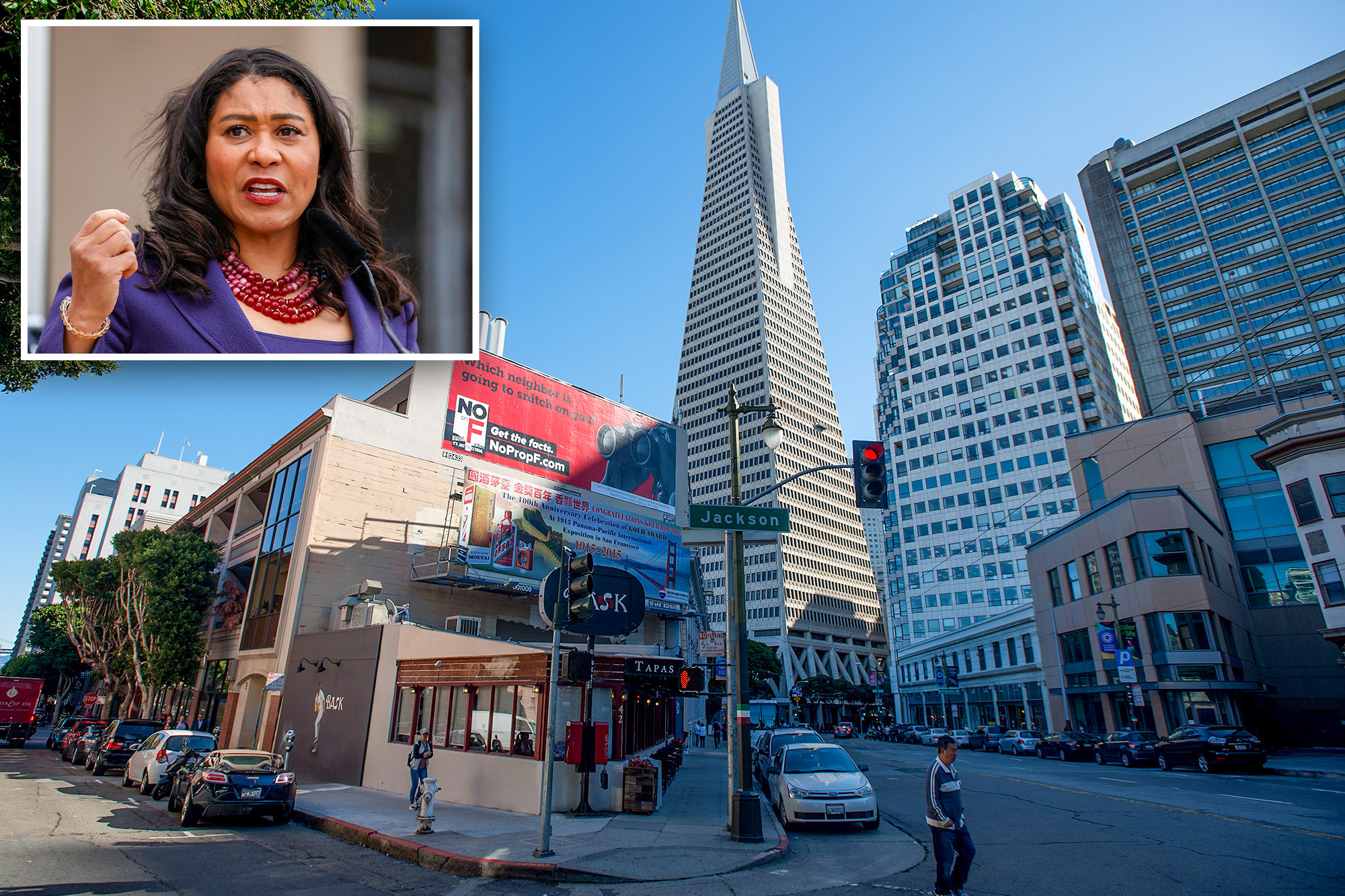 Small business owners in San Francisco are “hanging on” in hopes that a recovery is near as pedestrian traffic continues to languish thanks to tech workers who continue to work remotely or who have left the city altogether.

Marshall Luck, who runs a chiropractic and massage practice in the once bustling downtown area, told CNBC that his company has only reached 70% of the volume it generated before the spread of COVID-19 forced widespread lockdowns.

“Most of our patient population is the larger companies, and if they return, it will help us stay stable,” Luck told CNBC.

“We kind of hang on to that — that recovery.”

Luck and other small business owners who have somehow managed to survive the past two years thanks to government aid and loans are desperately looking to big tech companies like Google and Salesforce to get employees back into the office.

Google wanted to push employees back to corporate offices in the Bay Area, but cutting employees forced management to offer more flexibility.

San Francisco Mayor London Breed has expressed concern about the trend of tech workers leaving the city or continuing to work from home.Getty Images

Salesforce, the software company that is San Francisco’s largest private employer, recently announced it was going to downsize the office space it owned in the city — the third time it’s done so since the start of the pandemic two years ago.

Earlier this week, San Francisco Mayor London Breed said she was “concerned about the trend” of tech workers leaving or staying in the Bay Area but choosing to work from home.

The city estimates that a third of its pre-pandemic workforce has been out of the office. Last year, remote work and a flight of businesses from the area resulted in a $400 million reduction in tax revenue, according to the Office of the Controller.

Small business owners in San Francisco say they are “holding on” and hoping tech workers will return to the office. AFP via Getty Images

Meanwhile, offices remain vacant. Real estate research firm CBRE reported that office vacancy rates in San Francisco rose to 24.2% in the second quarter, up from 23.8% in the first quarter. It is the highest vacancy rate in the nation among major cities.

“We’re slower than New York, we’re slower than Chicago, and it has to do with the fact that we rely so heavily on technology,” Robert Sammons, a researcher for Cushman and Wakefield’s, told CNBC.

The empty offices have also caused the value of commercial real estate to fall by as much as 40% compared to pre-pandemic levels, according to analysts.

Because Netflix restricts account sharing, there are 6 streaming services in the UK – from Disney Plus to Amazon Prime – that allow it
iPhone Other: what is it and how do you get rid of it?
To Top