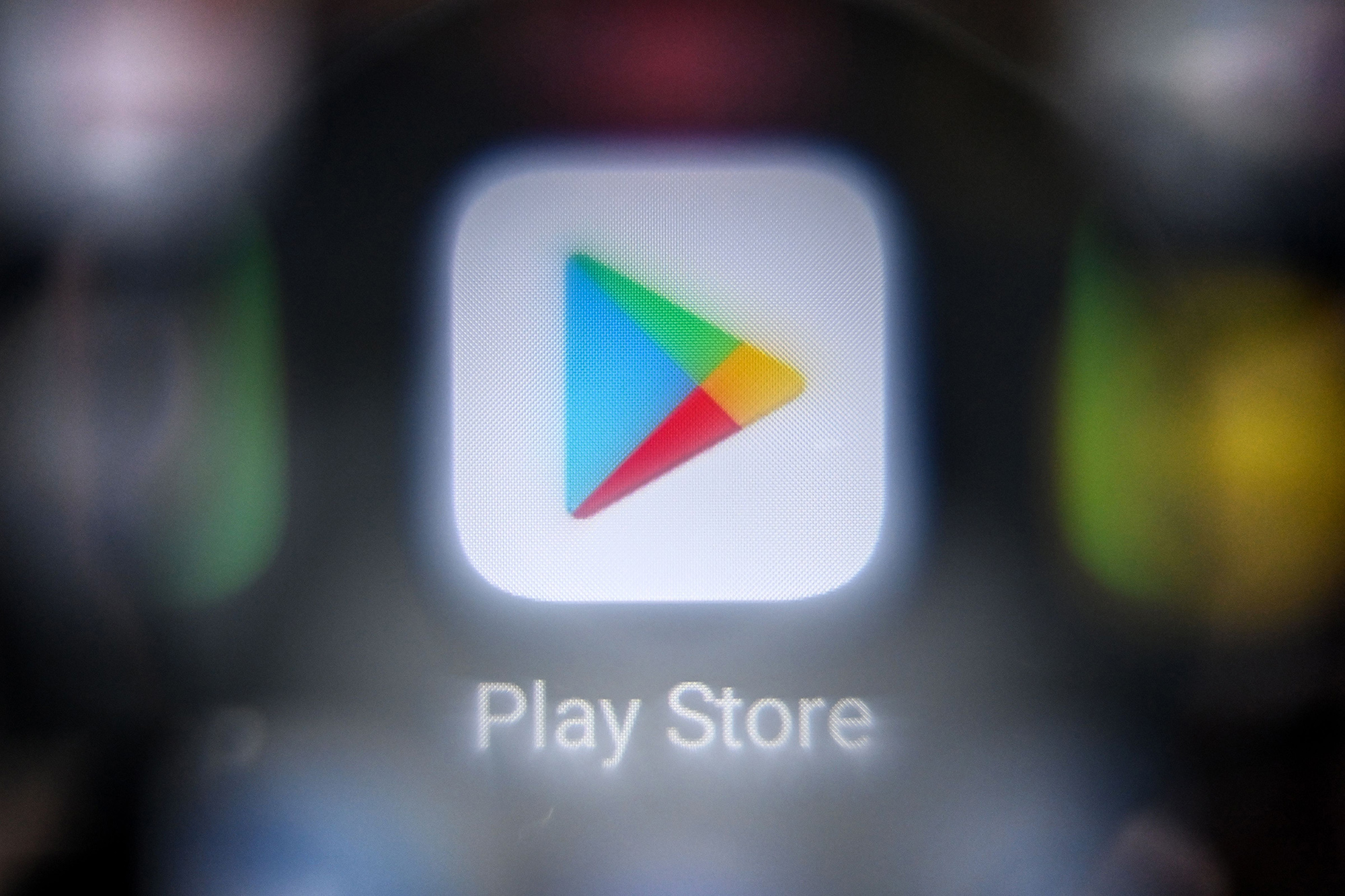 Google faces a London lawsuit over an estimated £920 million ($1.1 billion) in damages after a court cleared a lawsuit alleging that Alphabet’s tech giant overcharged 19.5 million customers for its app store – purchases.

The class action, which was certified by the Competition Appeal Tribunal on Monday, alleges that Google abused its dominant position by charging up to 30% commission since October 2015 on popular apps on the Play Store, including Roblox, Candy Crush Saga and Tinder. .

A detailed ruling has yet to be published, a spokesman for the plaintiffs’ group said Tuesday.

Google did not immediately respond to requests for comment.

Regulators, rivals and consumer champions are trying to curb Big Tech by filing lawsuits around the world against companies like Google and rival Apple for alleged anti-competitive behavior. The European Union alone has fined Google more than €8 billion ($8.2 billion) in recent years for antitrust practices.

The latest UK case against Google, not expected to go to trial before 2024, is being brought by Liz Coll, former digital policy manager at the non-profit Citizens Advice service. She is advised by law firm Hausfeld.

The class action alleges that Google abused its dominant position by charging up to 30% commission for popular apps on its Play Store.AFP via Getty Images

Coll argues in the lawsuit that the Play Store commission is illegal and unjustified, in violation of European and UK competition laws, and that Google is abusing its dominant position at the expense of UK Android smartphone and tablet users.

The best smartphone brands in the UK
If you had a MacBook with a butterfly keyboard, Apple might owe you $395
To Top