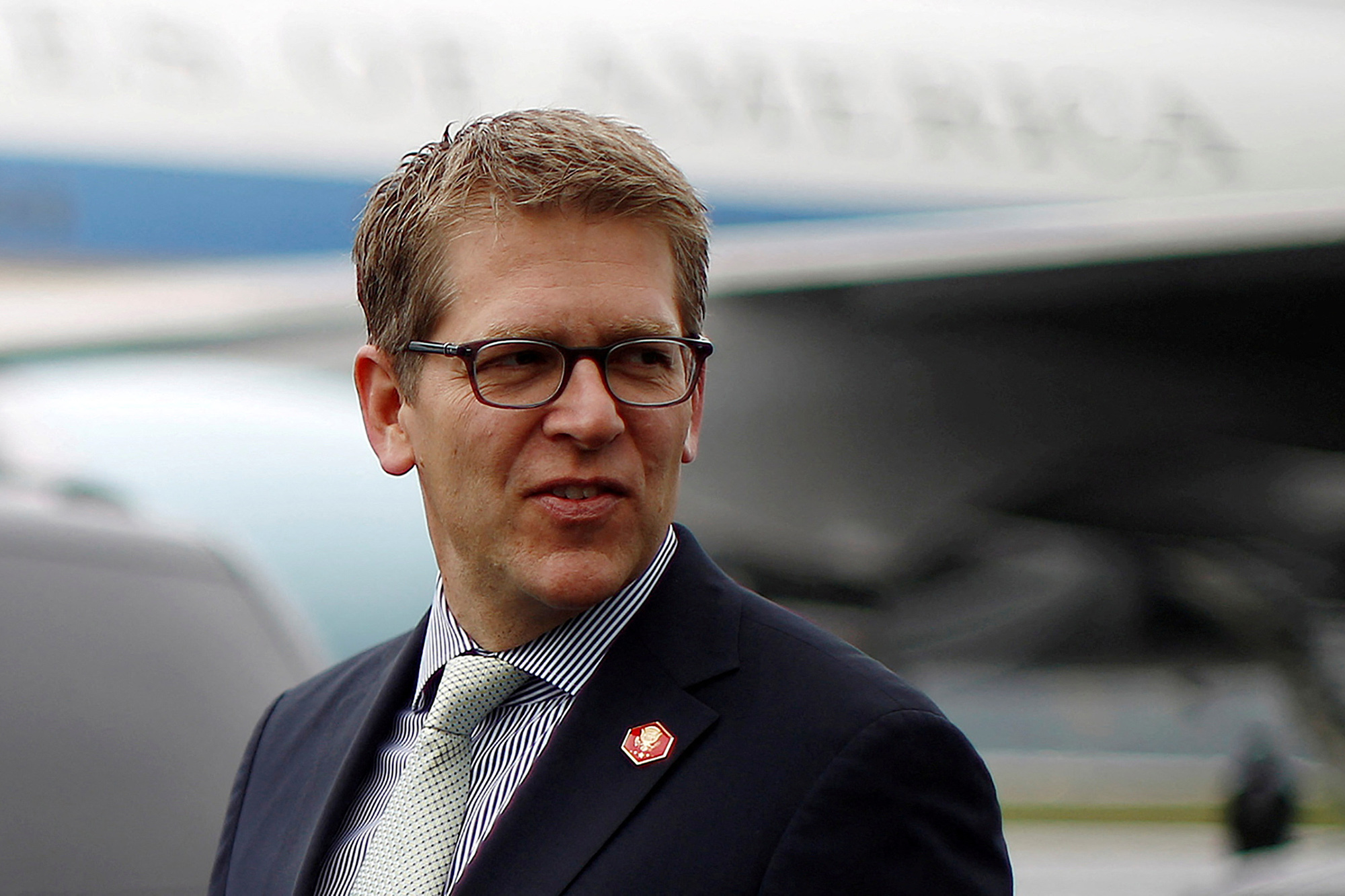 Carney, who spent seven years at Amazon, will join Airbnb in September and report to co-founder and CEO Brian Chesky. He will be based in Washington.

Jay Carney has worked at Amazon for the past seven years.REUTERS

This smartwatch aims to teach 5-year-olds about spending money
How to check if an iPhone is unlocked or locked to a network?
To Top