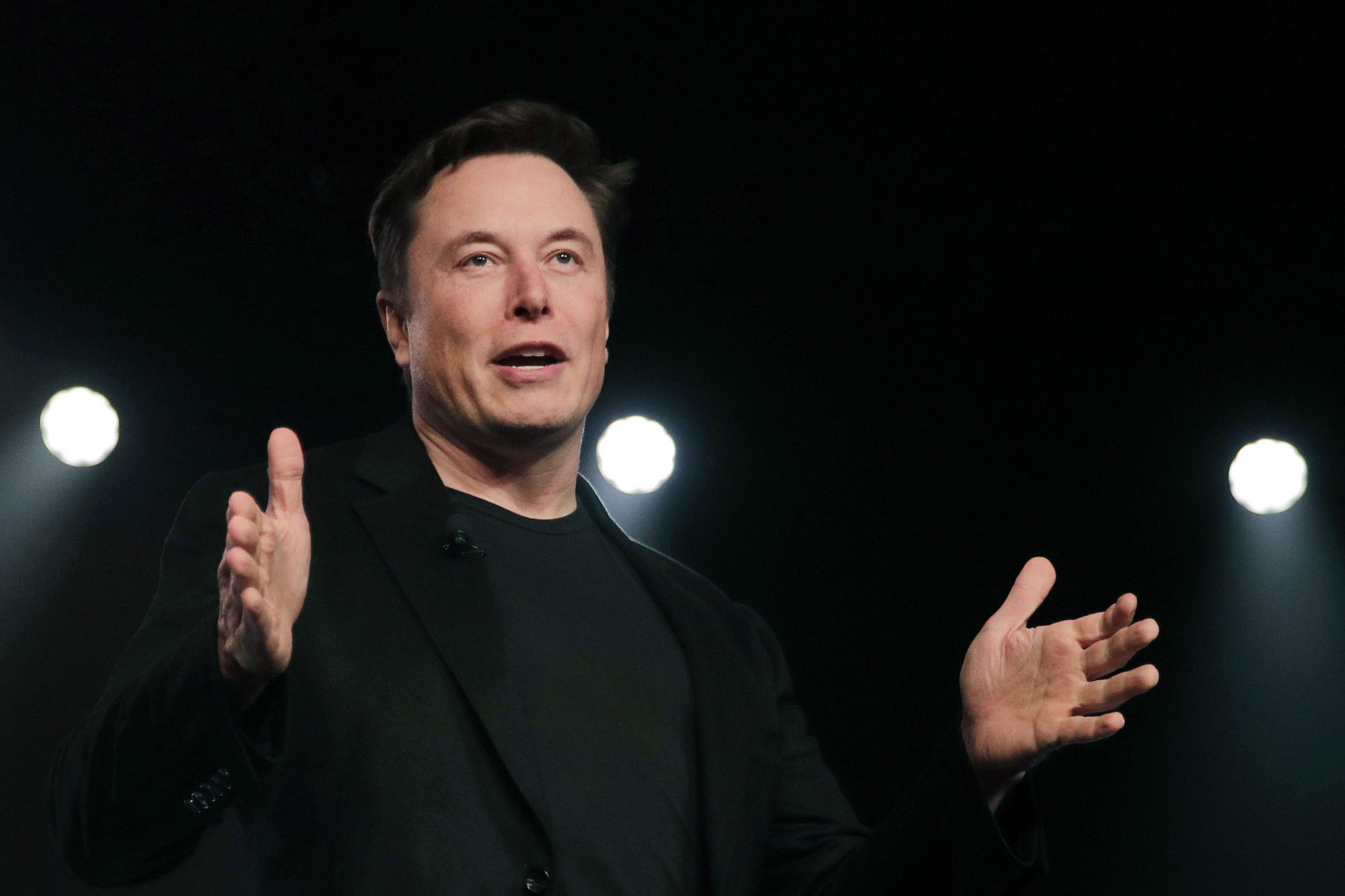 Elon Musk accused Twitter of fraud in a charge over its aborted $44 billion deal for the social media company, which he believes withheld necessary information and misled his team about its true user base, according to media reports.

According to The Washington PostThe counter-charge filed by the billionaire and Tesla CEO on Thursday alleges that Twitter committed fraud, breached contract and violated the Texas Securities Act.

Musk had offered to buy the company earlier this year, then tried to back out of the deal by claiming the social platform was plagued by far greater numbers of “spam bots” and fake accounts than Twitter had disclosed.

Twitter filed a lawsuit to force it to complete the acquisition. Musk responded by filing his counterclaim.

Musk’s attorneys argued that Twitter’s own disclosures revealed it has 65 million fewer “money daily active users” who can see digital ads than the 238 million Twitter claims, the Post and the Journal reported.

The filing also said that most of Twitter’s ads are only shown to a portion of the company’s user base, according to the Post.

In an unexpected twist, Twitter filed its response, denying Musk’s allegations before Musk’s own counterclaims surfaced.

Twitter called Musk’s reasoning “a story concocted in an effort to escape a merger deal that Musk no longer found appealing.”

The case will go to court on October 17.