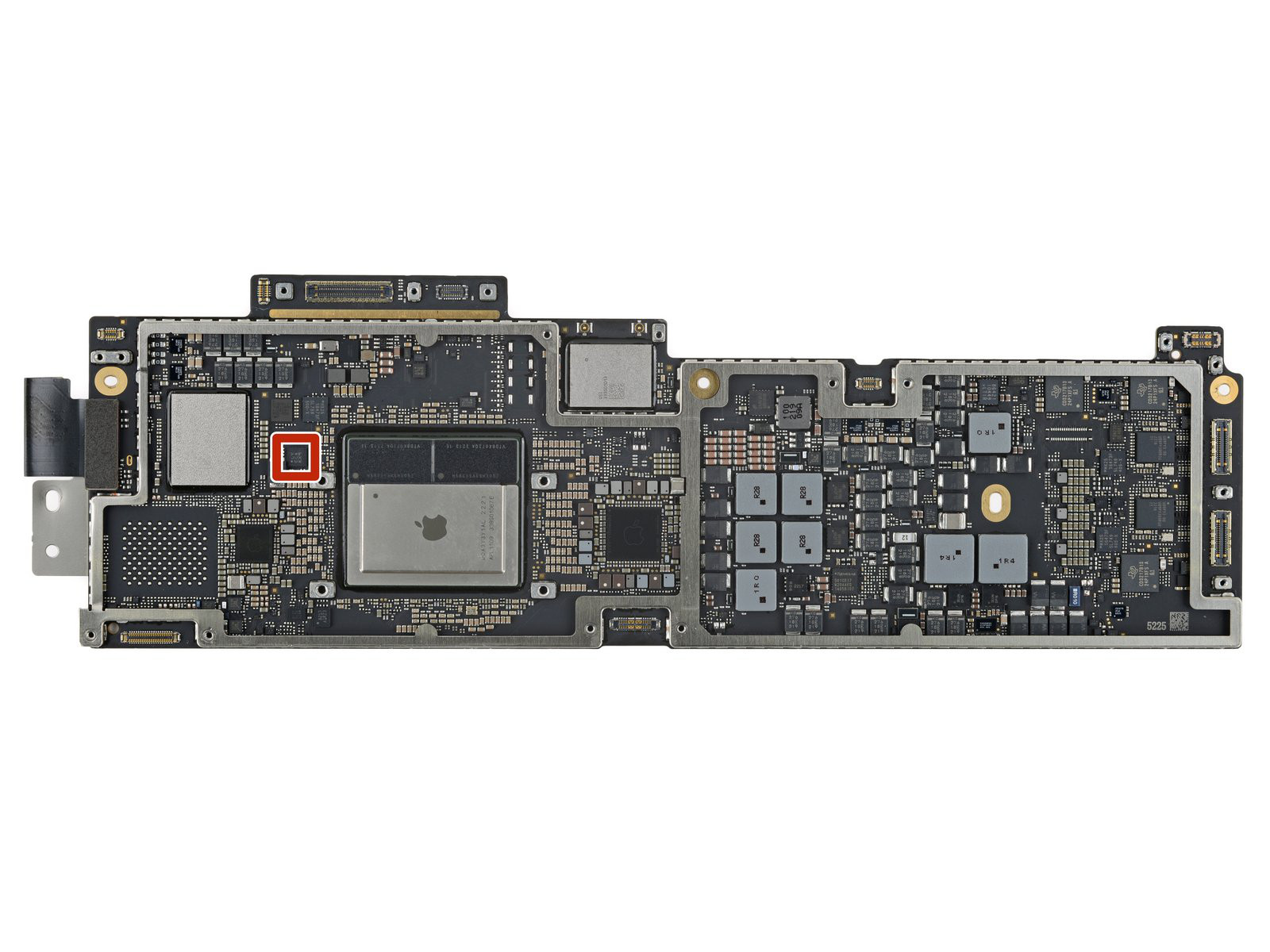 With the launch of the M2 MacBook Air amid significant hype, repair site iFixit has done its traditional teardown to see what’s inside the case.

Some of iFixit’s discoveries were expected, such as the inclusion of a single 256GB flash storage chip instead of two 128GB modules as in the M1 MacBook Air. That design decision was noted in a previous teardown by Max Tech and is believed to be the reason for the M2 model’s slower-than-expected SSD performance.

Other revelations were more surprising. Most notably, the Air contains a mysterious accelerometer, which iFixit itself was unable to explain. “If you have any ideas why Apple could put one in their new laptop, let us know!” says the presenter.

The iPhone and iPad have had accelerometers for years, which measure the movement, rotation, speed and acceleration of the devices. Many apps have access to the data produced by the accelerometer: it can be used for functions as diverse as counting steps, switching between landscape and portrait orientation, controlling the character in a game, and undoing a bit of typing when you shake your handset.

Still, most accelerometer-related features of a phone or tablet make less sense when ported to a laptop; it’s still a mobile device in the broadest sense, but you’re less likely to swing it, flip it on its side, or (we hope) shake it. So while Apple has software plans that will eventually take advantage of this new hardware, it’s hard to guess which ones.

The cynic, mind you — and there are plenty in iFixit’s video comments — might surmise that the accelerometer is there for Apple’s benefit, not us. Indeed, its data can potentially be used to determine whether the laptop has been dropped, and thus to decide against the customer in certain warranty situations.

The M2 MacBook Air in all its glory.

That’s a depressing thought, so let’s get back to the teardown. Another little mystery involves the Air’s passive cooling system. Like its predecessor, the M2 Air has no fans, and iFixit has discovered that it also lacks a heat diffuser (whereas its predecessor did).

“How does this thing cool down?” the presenter wonders. “Sure, it has a lot of thermal paste and graphite tape, and yes, the M2 is efficient, but this shield is super thin, so it doesn’t help much. And the case is lighter than last year … so … Maybe the M2 Air sneak an iPad, or maybe Apple just let it heat up.”

The lack of dedicated cooling hardware may seem like a red flag for the M2 Air, as some reviewers have pointed to overheating as an issue. But we are skeptical about this. When testing for our in-depth review of the MacBook Air, performance was slightly slower than the fan-cooled MacBook Pro, but that was it; our opinion is that users should try to overheat the Air by running exceptionally demanding workloads. Any heat-related CPU throttling we’ve seen is well within normal parameters for a laptop of this type.

In fact, we still think the MacBook Air is an attractive laptop. It’s available to buy now, and we’ve rounded up the best places to get a great deal on a MacBook Air.