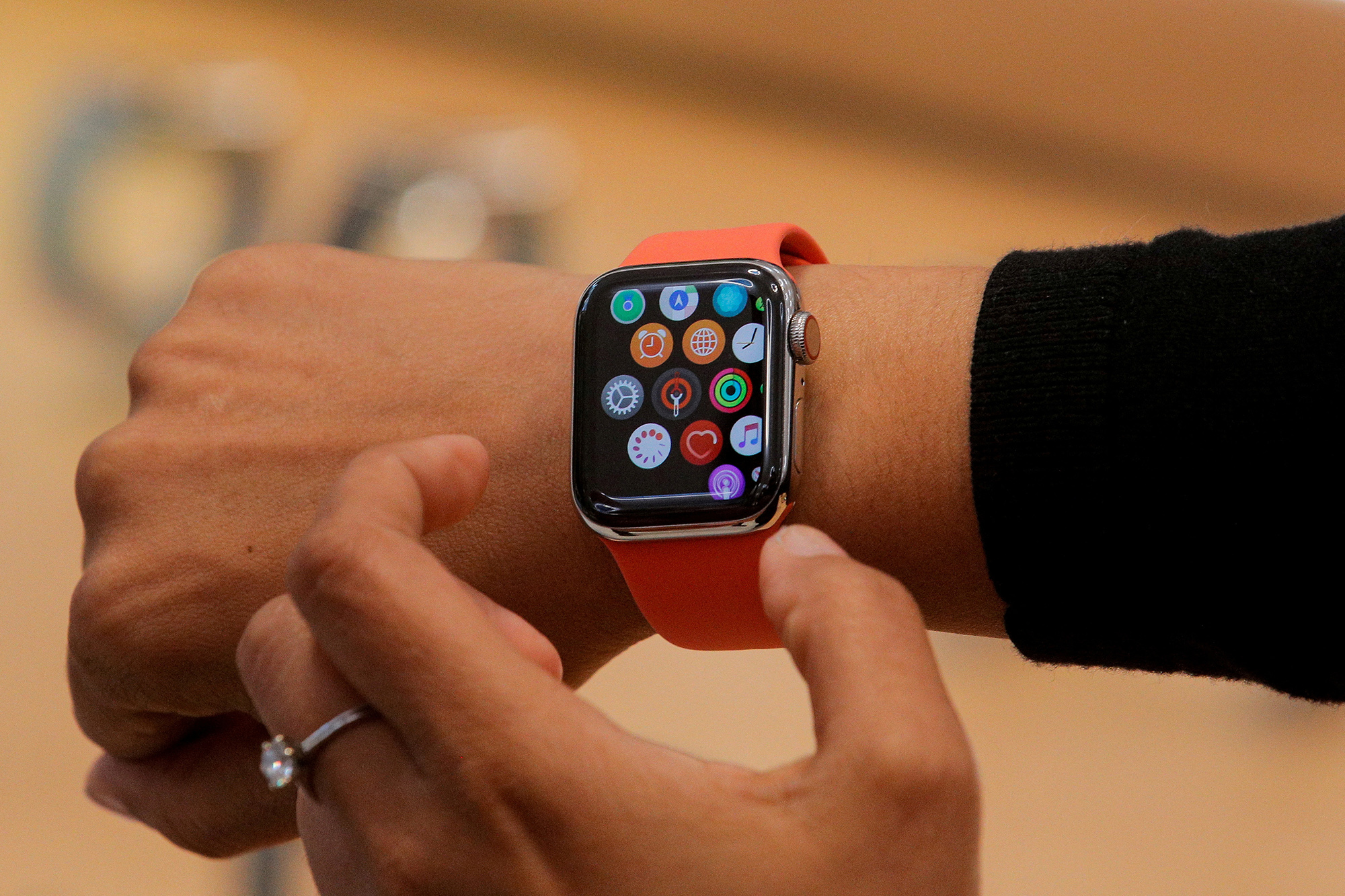 Apple on Wednesday released a report developing a two-pronged strategy in digital health markets, approaching consumers with health and fitness features on the one hand, and engaging traditional health care systems on the other.

The report, led by Jeff Williams, Apple’s chief operating officer, marks the first time Apple has provided a comprehensive overview of its approach to healthcare markets in the eight years since it began releasing health features such as a medical record storage system on iPhones. It has also partnered with institutions such as the Stanford University School of Medicine to conduct large-scale formal medical studies.

Much of the work has centered around the Apple Watch, a device Williams played a key role in bringing to market that includes sensors for heart health and other functions.

Apple said the focus is on using tools like the Apple Watch to alert and spur users to better health. REUTERS

In the report, Apple said its focus for consumers is on providing a safe place for users to store their health and medical information on iPhones, while using tools like the Apple Watch to alert and prompt users to better health. The device can alert people to heart defects and detect when a person takes a hard fall to alert an emergency contact, among other things. Apple said its system can now store 150 different types of health data that are encrypted so that only users, not Apple, can access it.

The company also outlined the work it is doing with medical researchers to enable them to use Apple devices to conduct studies, and to allow patients to share and discuss data collected by Apple devices. , so they can better monitor their health between doctor visits.

Williams wrote in the report that Apple plans to continue developing health-related features for both users and the healthcare industry.

“Our vision for the future is to continue to create science-based technology that empowers people with even more information and acts as an intelligent guardian of their health, so they are no longer passengers on their own health journey,” Williams wrote. .